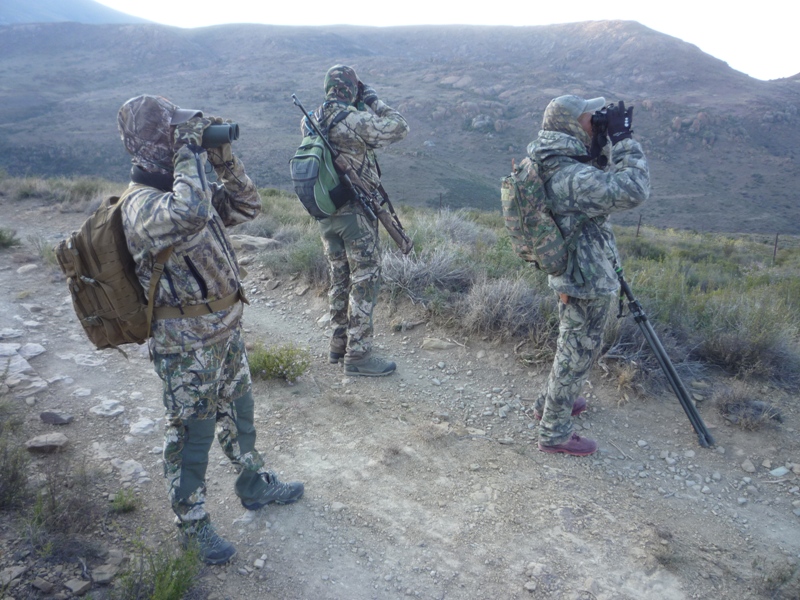 Born in the Karoo and lived, farmed and hunt in the Karoo area for the biggest part of his life, Ian have a deep affection and knowledge of the Karoo’s animals, people and plants.

Some of the finest trackers and skinners are part of Ian’s team at Hattingh Safaris and Noleen and her staff will make sure that your stay will be unforgettable.

Experience our diverse locations for fly-fishing. From the dams and rivers of the Karoo, the sandy beaches of the Garden Route to the Okuvango delta in its full glory.
Fly-Fishing