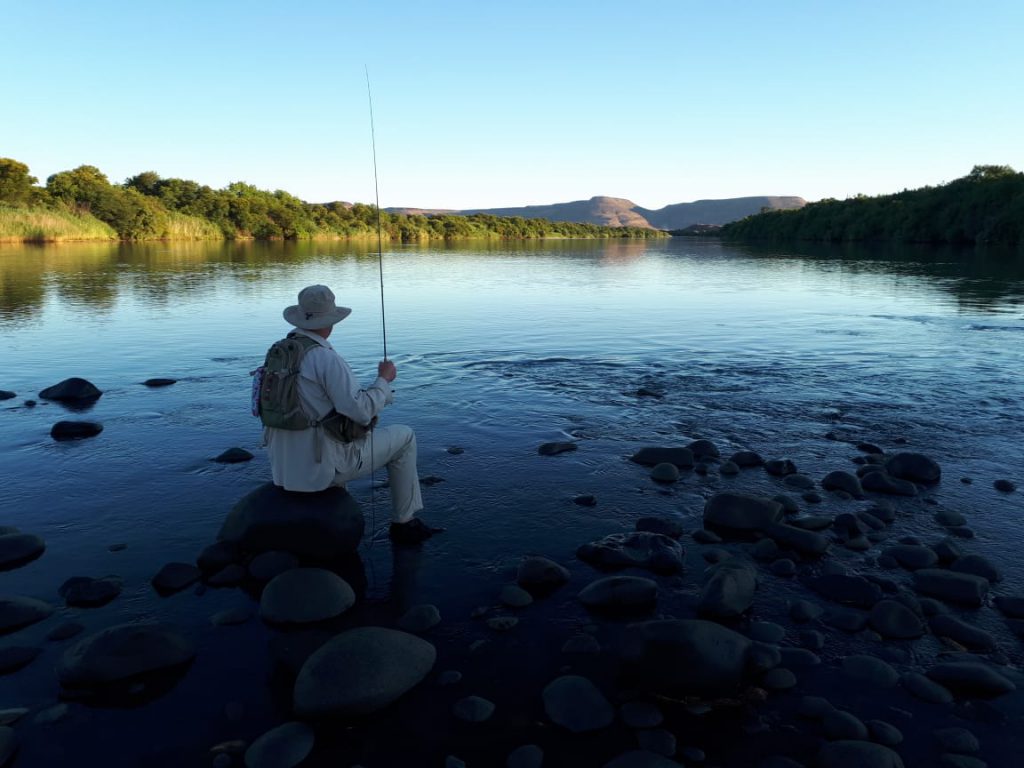 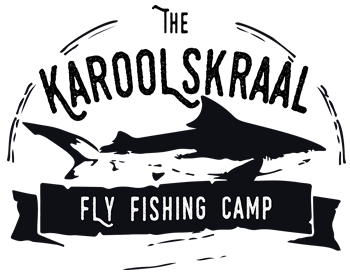 A diverse selection of freshwater and saltwater fly-fishing

Relax and appreciate the closeness of nature as you fly-fish for yellow fish, bass or trout in the dams and rivers of the Karoo, or hunt the elusive Garrick and Grunther in the estuaries of the Garden Route.

Or enjoy the beautiful beaches of the South coast for a off-shore fly-fishing adventure.

Tigers On The Delta

There has been extensive research done on the phenomenon of the barbel runs and there is still many questions unanswered. We may not know how these runs start, but fortunately we know why the barbel gather in such large numbers and that is what makes this one of the best tiger fishing destinations in the world.

To start we’ve got to follow the Okavango River to its source in the highlands of Angola, which is about 2000km from were we are based, in the panhandle of the Okavango Delta.

With the rainy season starting at the end of October, the flood water reaches the Okavango panhandle in March to April of the following year. That is dew to the slow flow rate of the Okavango.

When the river floods its banks it spills into the vast floodplains which is the ideal breeding grounds for the +/- 70 fish species. By September the water level start to drop and huge populations of young fish are forced back into the main channels.

This is where the predators like the barbel, tigers and larger bream species await the feeding frenzy that will soon follow.

The barbel will gather in massive schools or “runs” and hunt in the fringes of the papyrus and grass beds. The barbel hunts mostly by feel so it can enter the thickest vegetation, were they snap at any thing that moves. In the process they loosen a lot of silt which in turn discolour the water. Tiger fish hunt mostly by site so they petrol the clear water and strike at any thing that was lucky enough to escape the barbel.

What means, if you retrieve your fly through the discoloured water into the clear water you have got to hold on, because these tigers are not tame.

The barbel run is much more complex and wonderful than to put in a few words, you have to experience it!